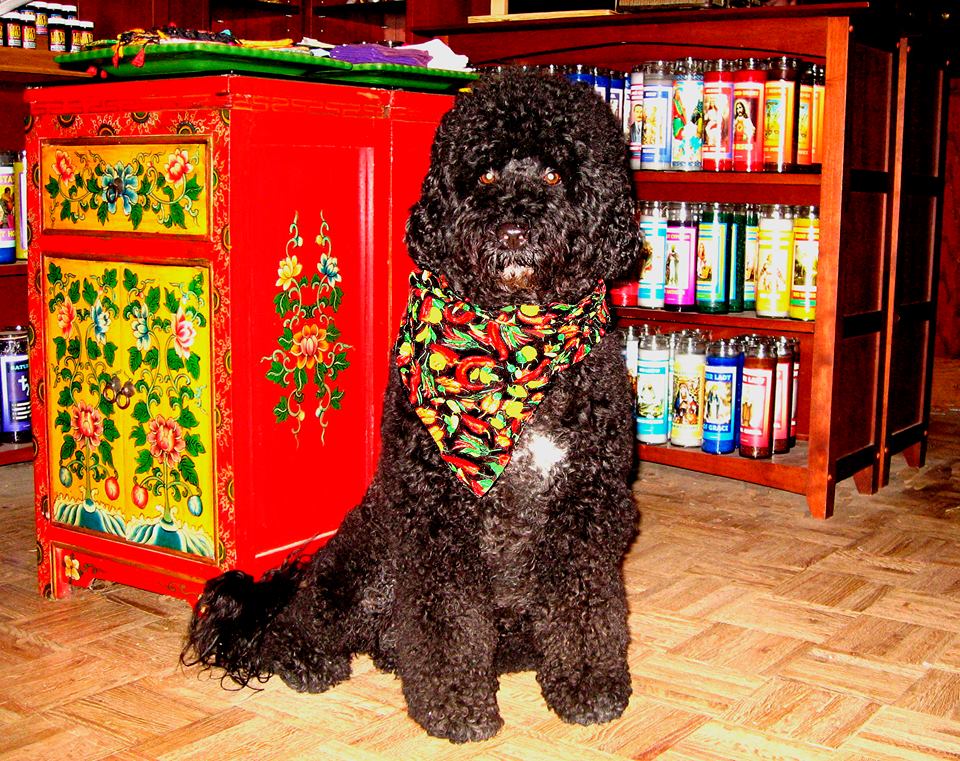 Born Highwood Farm Stow-Away September 13, 2002, the daughter of CH Questar's Rocketman of Highwood and CH Highwood Mss Moneypenny, both Portuguese Water Dogs of Mount Vernon, Ohio, she was an accomplished acrobat and performer. She studied Obedience and Rally-O, and received a Canine Good Citizenship Award. 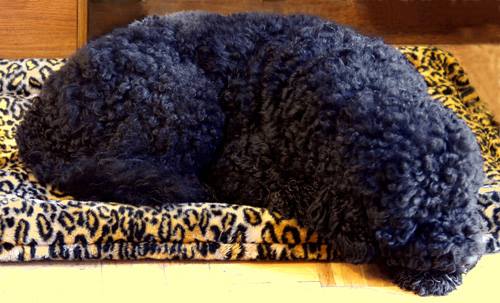 A native of the astrological sign Virgo, she exhibited many traits of that group including organizational ability, neatness, punctuality, and attention to detail. 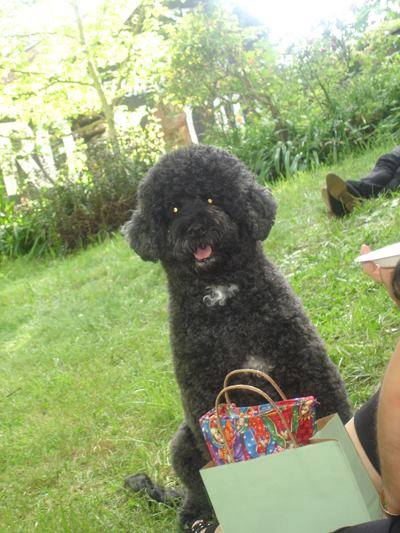 She was a working dog, whose career embraced all aspects of customer service. Her daily tasks consisted of heralding, greeting, herding, therapeutic counselling, security, product demonstration, entertainment, dispute resolution, and social mediation. Her hobbies included collecting and displaying faux-fur squeaky toys, performing a vast repertoire of circus tricks for her adoring public, and parading to show off her beautiful black curly coat. She was a connoisseur of fine foods and a bon vivant who enjoyed sharing meals with companions and strangers alike. 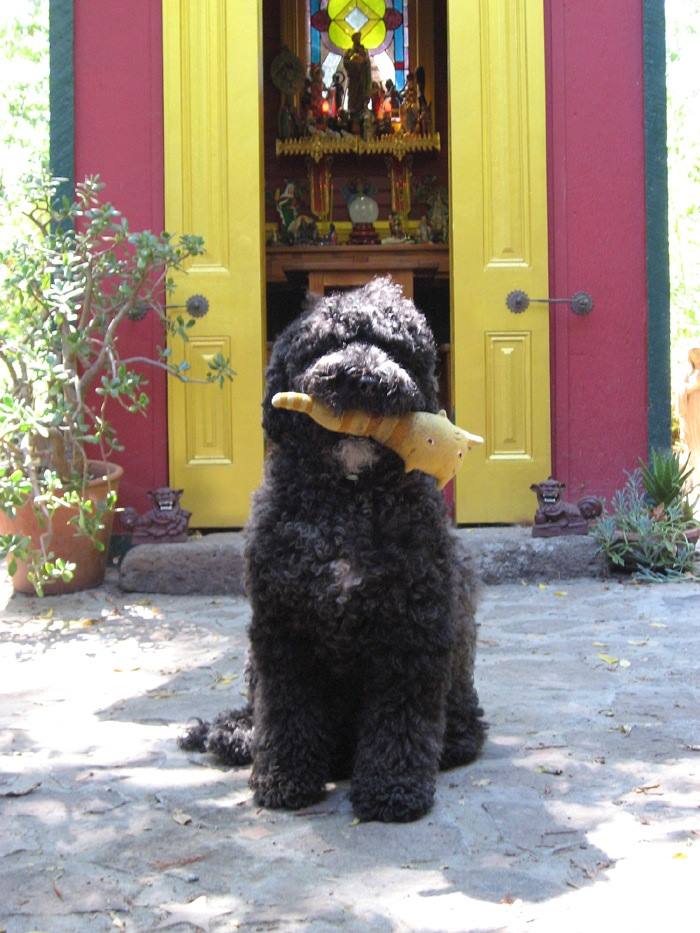 The many who loved and appreciated the fluffy cuteness, presence, and eager watchfulness of Sophia 'Sophie' Yronwode, remember her fondly. Her burial was attended by the Lucky Mojo Curio Company and Missionary Independent Spiritual Church staff and was held June 16, 2015 at the Shady Rest Pet Cemetery in the courtyard adjoining the shop and church.